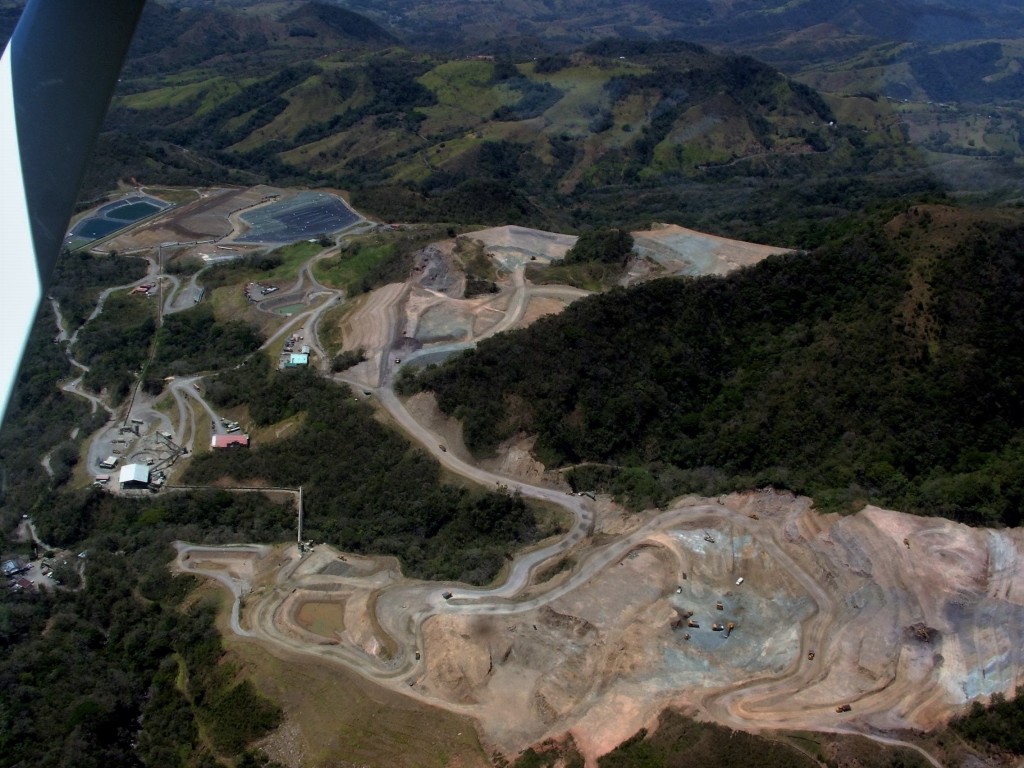 Environmental and Social Manager of Lydian Armenia (former Geoteam CJSC) Armen Stepanyan recently told a journalist from Hetq online newspaper that they initially exclude the possibility of the leach pad liner to break or to be damaged, and that in the past 20 years there was no case registered in the world when the heap leach facility caused any problem (here is the article in Armenian).

Similar groundless statements are common with the management of this company and they are mainly aimed at those decision makers in the government of Republic of Armenia and Armenia’s population, who are not aware of the issue and who take statements of Lydian for granted without serious consideration.

In its article Hidden Dangers of Lydian International’s Gold Mine: Cyanide Pan-Armenian Environmental Front (PAEF) civil initiative presented several accidents directly linked with cyanide that happened in the past 20-25 years in different parts of the world. As for Armen Stepanyan’s statements, we would like to present in detail an example of problems caused by an opencast gold mining and cyanide heap leaching. The incident took place 10 years ago at Bellavista mining site next to Costa Rica’s Miramar residence. The information regarding this case was highlighted by Los Angeles resident, scientists, environmental engineer Dr. Anahit Shirinyan-Orlando.

Canadian Glencairn Gold Corporation (presently Central Sun Mining) started the opencast exploitation of that mine in 2003 disregarding the statements of its risks by the locals and scientists. It was clear from the beginning that exploitation of Bellavista mine was a dangerous undertaking since it was located in a mountainous seismic zone. Due to high humidity, landslides on the slopes were also possible with disastrous outcomes for the locals caused by spills of cyanide and heavy metals. It was also evident that as a result of acid mine drainage, surface and ground water streams would be irreversibly polluted with heavy metals. 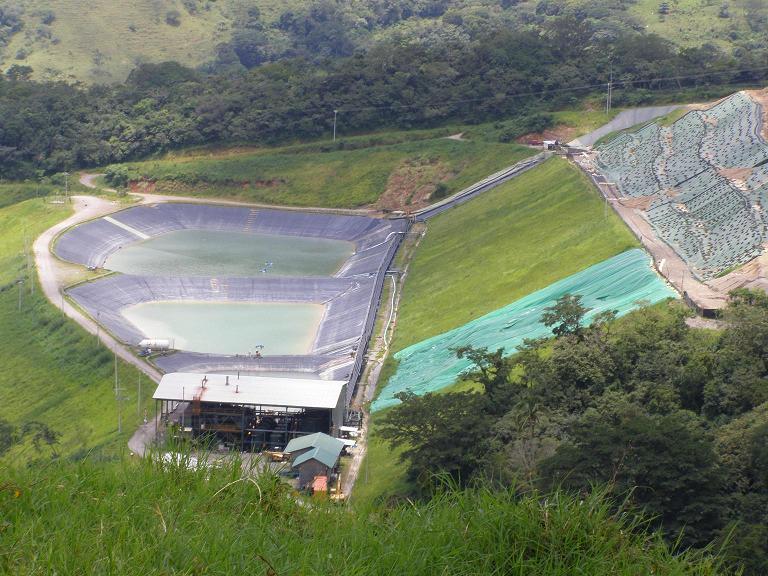 Besides, the Canadian company was using cyanide heap leaching for extracting gold, a method that will be used also in Amulsar. Cyanide is a strong poisonous chemical compound, one tea spoon of which is enough to cause a human’s death. If there is a cyanide spill from heap leach facility, it will pollute surface and ground waters.

Back in 2005 environmental groups alerted that investigation and exploitation of Bellavista gold mine resulted in the pollution of regional water resources. It was proved in 2007 when it turned out that leach pad liner had cracked because of precipitations, geological instability and movement of the upper earth crust. Possibly this way cyanide and heavy metals had leaked through the crack poisoning ground waters near Miramar. Canadian company had to stop mining activities only after this accident, even though it said it had noticed earth movements earlier.

Environmental groups were pushing for closure of the mine, removal of the machinery and elimination of the consequences. But only after a powerful landslide which completely destroyed mining infrastructure did the government of Costa Rica demand from Glencairn Gold Corporation to reclaim the site and protect springs and other water sources from pollution. 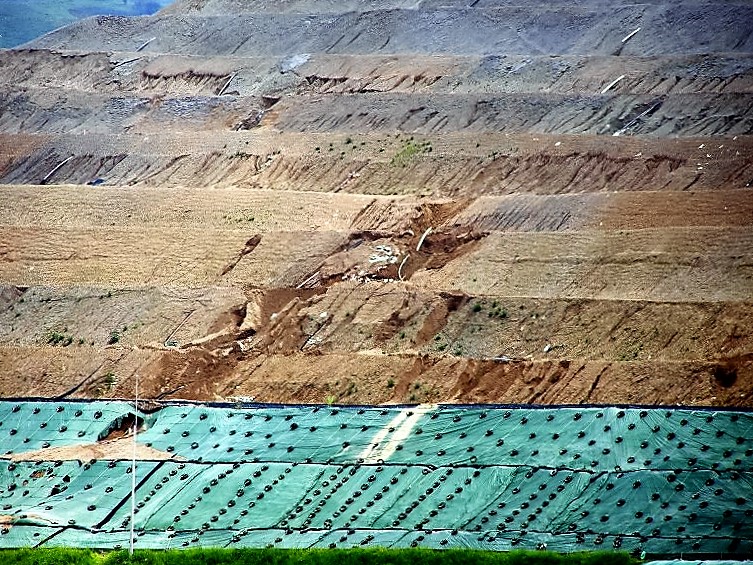 In order its name was not related to problems with Bellavista mine site, Canadian Glencairn Gold Corporation later changed its name to Central Sun Mining and shifted to exploiting mines in other countries. For eliminating the results of the environmental disaster in Costa Rica the company paid only 250.000 USD, while according to assessments of Blackburn Group expert, to eliminate all negative outcomes 10 million USD would be necessary.

To read more on this, click here and here.

P.S. No country is secured from similar “responsible” mining and its disastrous outcomes irrespective of who the exploiting company is and which country they come from. Meanwhile, Amulsar gold mine is situated in a complicated geological, tectonic and hydrological location and will be exploited by a non-experienced offshore mining company.

Once again we would like to call for public decision makers in Armenia to stop this mining project that is a threat to our water resources, Jermuk resort, and in general our environmental and state security. We also call for anyone concerned with this issue to join our petition.

Photos are taken from www.earthworksaction.org

Suggestions on the issues brought up by the Small Hydropower Plants