The Hetq has analyzed the documents to find out both former and current officials and their interrelated persons were involved in the privatization and sale of Gndevaz Community land areas.

Before moving on to these transactions, let us recall the transactions by Gndevaz Village Head Hayrapet Mkrtchyan and his son Layert Mkrtchyan, as a result of which a large land area was sold to Geoteam (now Lydian Armenia). This case of selling Amulsar land areas had received a great public response.

According to the indictment in the criminal case, Hayrapet Mkrtchyan was arrested in 2014. In June 2014, he alienated 10 hectares of community land areas through an auction to his son, Layert Mkrtchyan, for 410,000 AMD (around 800 USD). Just one year later, in June 2015, Layert Mkrtchyan sold this land area to Lydian Armenia for 147 million 300 thousand AMD (around 295.000 USD). 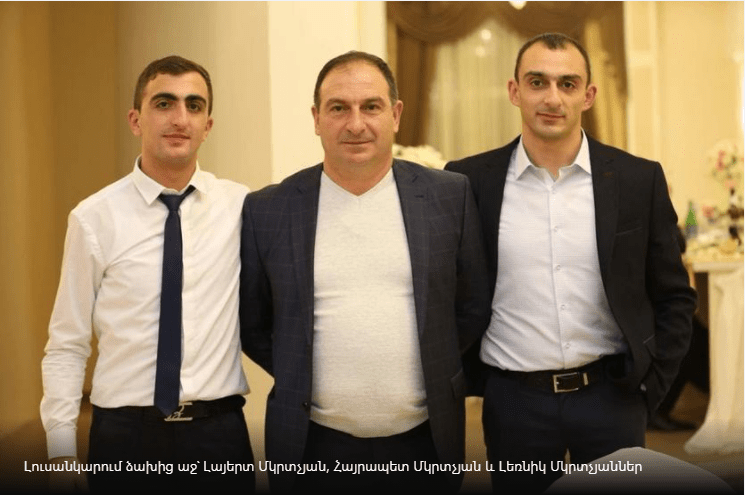 As we can see in the indictment of this court case, as a result of the Mkrtchyans’ actions “Gndevaz Community suffered property damage of 146 million 890 thousand AMD (around 294.000 USD), the community budget was deprived of cash inflows, community funds were used for personal interests, the good reputation of the local self-government body was discredited, community service principles and goals were devalued.”

The court proceedings have not finished yet, despite that Hayrapet Mkrtchyan continues holding his office.

Hereby, we present new details about the privatization and sale of land areas around Amulsar.

Saghatelyan was elected as Vayq Mayor in January 2015, at that time he was the only candidate for mayor, and he was nominated by RPA. In 2015, the Hetq covered the construction of Khndzorut village irrigation water system, which was carried out by a company owned by Saghatelyan without any tender.

Saghatelyan served as Vayq Mayor until October 2016, when non-party Taro Avetyan was elected as Vayq mayor during the community enlargement elections. That is, when selling the land area to “Geoteam” Saghatelyan was still Vayq Mayor.

Aragats Saghatelyan is a well-known person in Vayots Dzor with wide connections. He has been appointed as Regional Head twice in 2012-2014 and after the change of power in 2018. When Prime Minister Nikol Pashinyan arrived in Jermuk on July 6, 2018 to meet with the population on the issue of Amulsar, Governor Aragats Saghatelyan accompanied him. He later resigned. 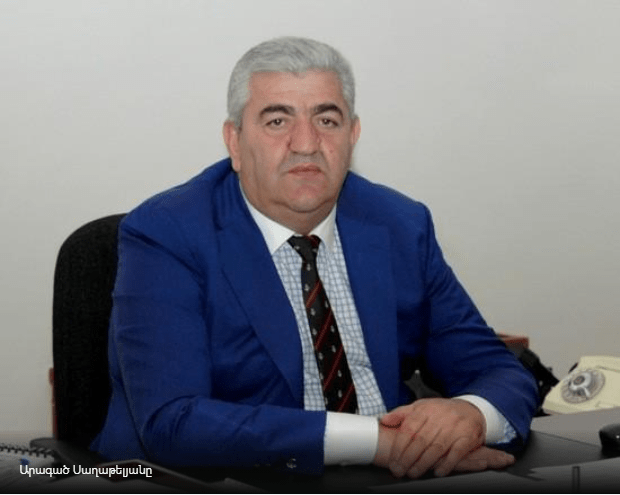 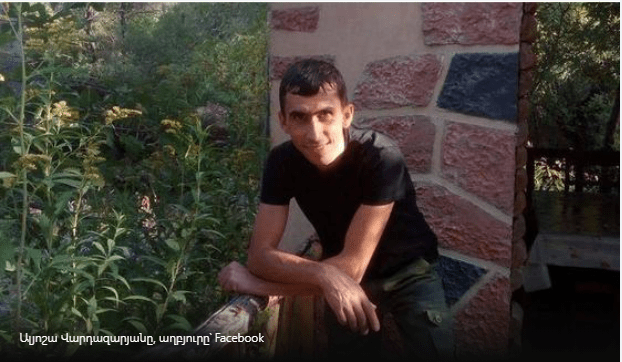 In 2014, a 4.5-hectare pasture from Gndevaz Community land areas was alienated through an auction to Surik Misak Grigoryan, a member of Chamber of Advocates and Director of “Management Mix” Consulting Company. 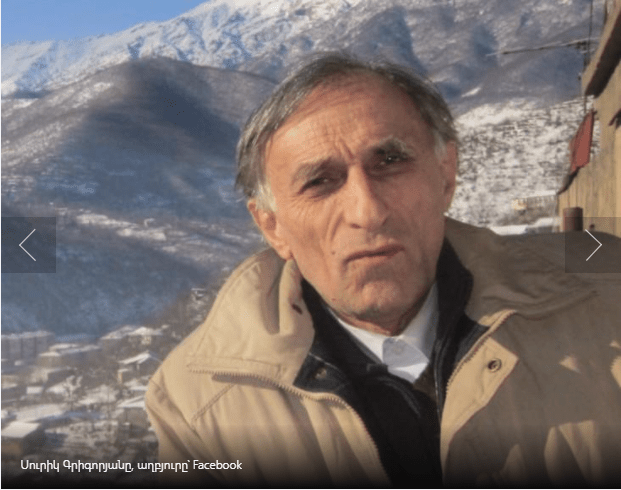 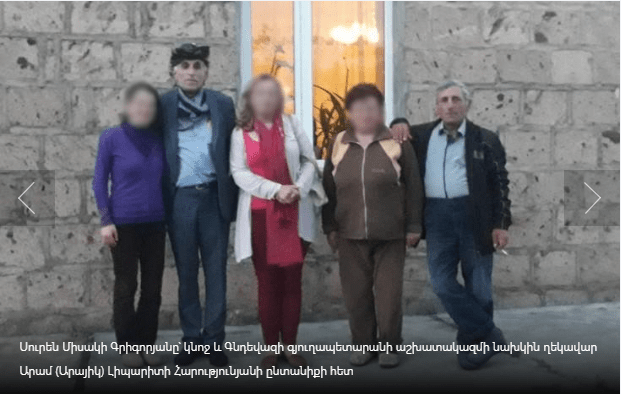 Interestingly, one year after the transaction between Grigoryan and “Geoteam” Company, during a discussion organized by “Management Mix” Consulting Company on June 10, 2016, Mher Manukyan, the company’s consultant, said in his interview with Banks.am that the company aims to “support one of the leading sectors of the country’s economy – mining companies.” The meeting was also attended by Geoteam, EBRD, IFC and other mining industry representatives. As a matter of fact, the company provided consulting services to Lydian Armenia.

There is another transaction of the privatization of community land areas and its sale a year later.  Albert Mnatsakanyan, a Gndevaz resident, purchased 1.7-hectare pasture from Gndevaz Community at an auction in June 2014 for 70,000 AMD (around 130 USD), and only nine months later sold it to “Geoteam” CJSC for 5,982,000 AMD (around 12.000 USD).

The sons of Aram Harutyunyan, the former Head of Staff at Gndevaz village municipality, and Narek and Mesrop Harutyunyans also sold a total of 4.5 hectares of land areas. 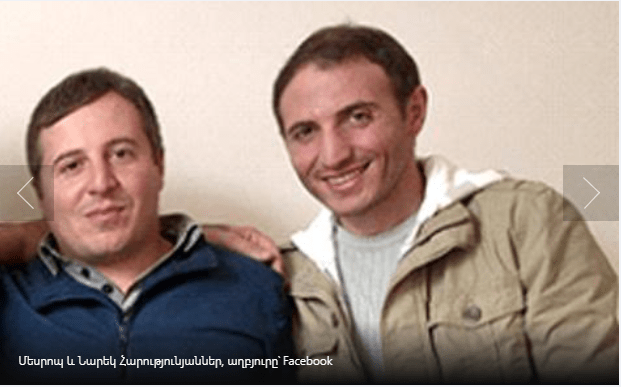 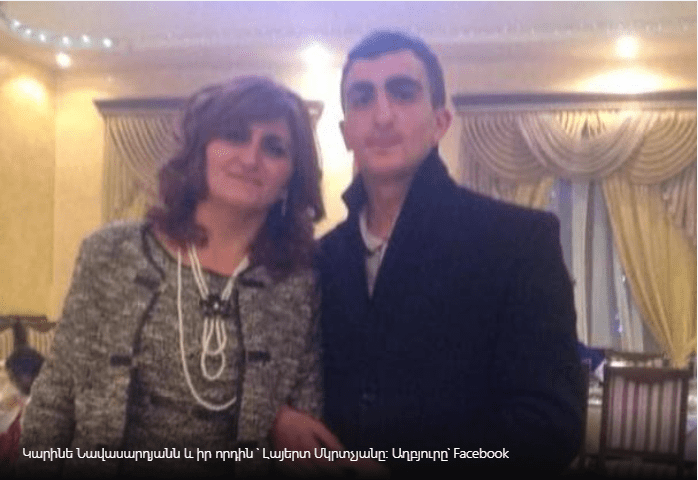 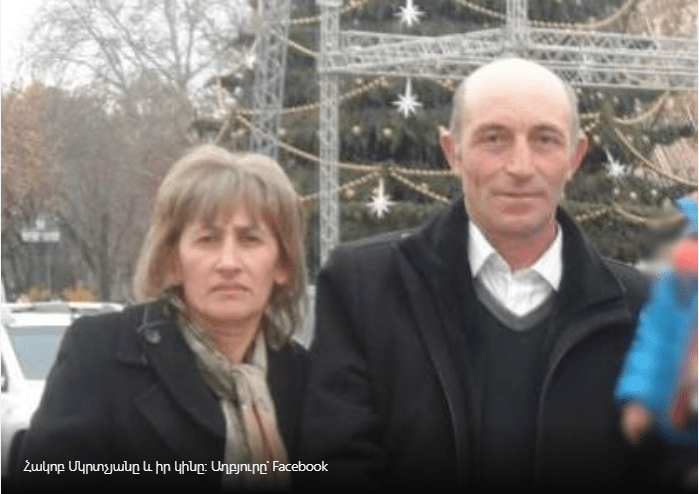 The plough land of 3615 sq.m. belonging to the family of the other brother of the village community head, Armen Edik Mkrtchyan, was sold to “Geoteam” CJSC for 40 million 300 thousand AMD (around 80.000 USD). 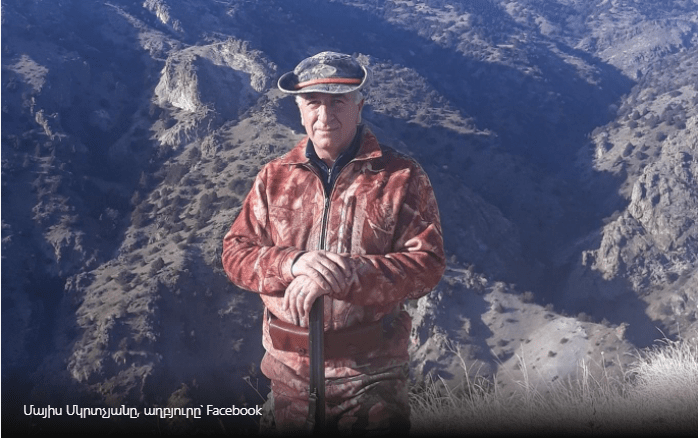 Vahan Hakob Mkrtchyan, who is the nephew of Hayrapet Mkrtchyan, the village community head, bought 1.3 hectares of land from the community lands alienated by an auction in February 2008 for 46,000 AMD (around 95 USD). In March, it was sold to “Geoteam” CJSC for 11 million 961 thousand AMD (24.000 USD). In 2015, he was a member of Gndevaz Village Council. 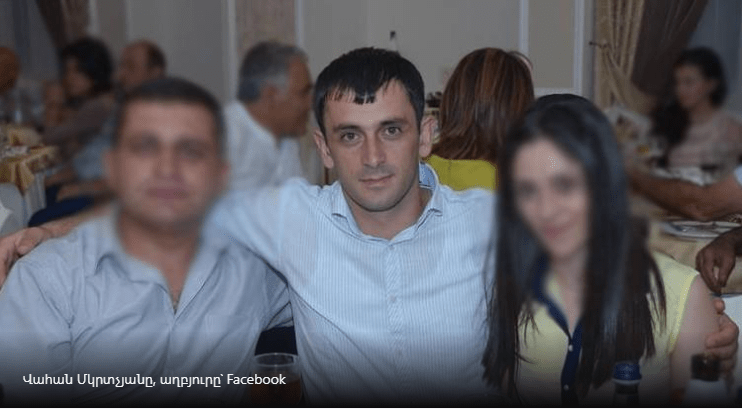 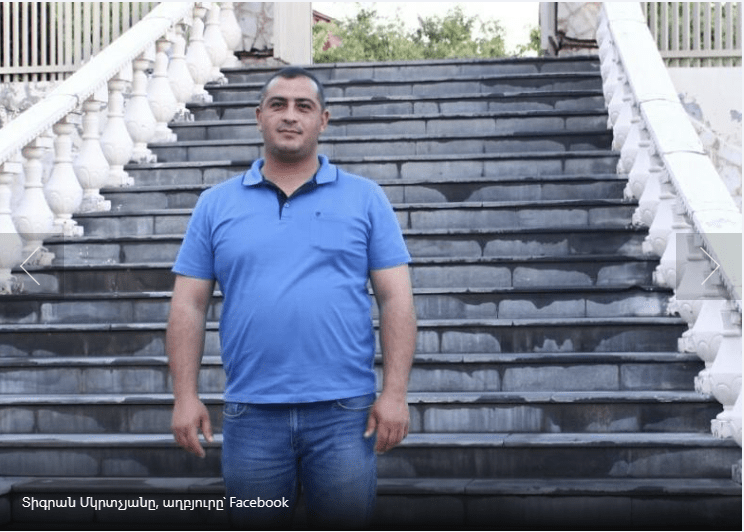 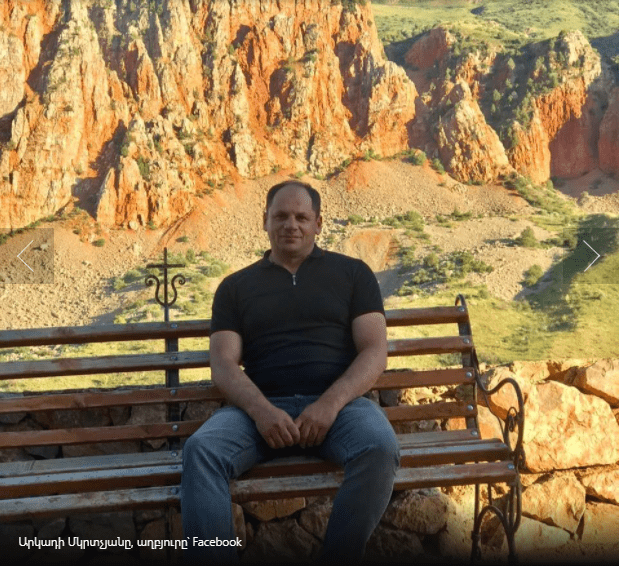 The friend of the village community head, Ararat Vachen Hakobyan, sold 6496 square meters of plough land belonging to him and his family to “Geoteam” for 70 million 830 thousand AMD (around 142.000 USD) in July 2015.

All the above mentioned transactions are available in a table at this link.

In general, the extent of Gndevaz Community lands, which were alienated by auction and then sold to Geoteam CJSC, is 22.3 hectares. Lydian Armenia has spent about 3.5 million USD on the purchase of land sales.

This is a translation of the journalist investigation published in Hetq.am on 30 January, 2021.

Posted On 18th October 2018 ~ 0 Comments
THE LYDIAN AMULSAR GOLD MINE PROJECT IN ARMENIA Dear Mr. Richard Mills, Greetings, This is in regards to your remarks made during your speech to…

Posted On 11th September 2019 ~ 0 Comments
The Armenian Environmental Front (AEF) civil initiative joined by hundreds of signatories, has issued a statement in response to September 9 statement on Amulsar by…

Suggestions on the issues brought up by the Small Hydropower Plants