The Issue of Teghut Mine Raised at the Danish Parliament, Yet Still Ignored in Armenia 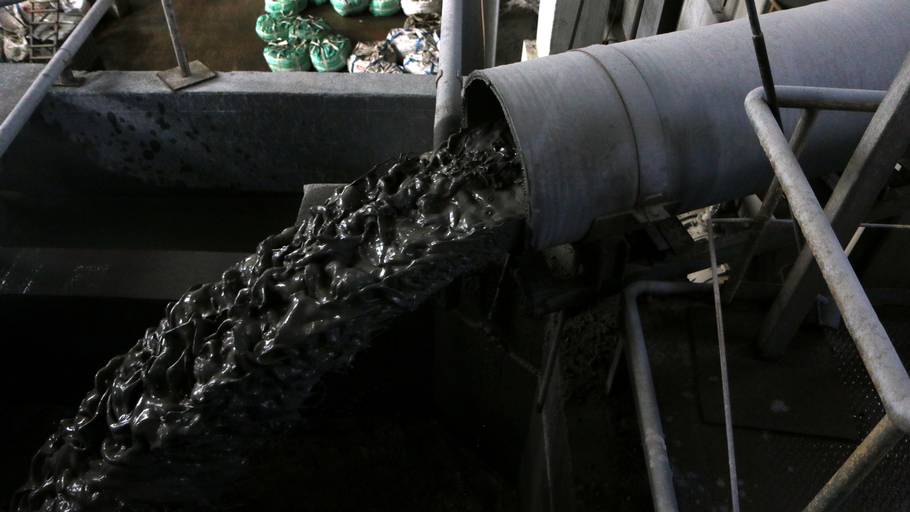 Documents made available on the website of Danish parliament on March 2, 2018 inform that the representative of the leftist “Red-Green Alliance” party (Enhedslisten) Christian Juhl raised the issue of Teghut mine with the Minister of Industry, Business and Economic Affairs at the Danish Parliament’s Foreign Affairs Committee.

The questions raised were as follows: “Last year EFTERTRYK online newspaper and ARBEJDEREN newspaper published a number of articles which described environmental degradation in Armenia for which the Danish state and Export Credit Agency are responsible. Will the ministers:

- Give an account of the course in this case and the background of EFK’s decision on investment and later discontinuation of the engagement?

- Make sure that it is cleaned up after the environmental degradation which the Danish state through EKF is responsible for in Armenia? If yes, how is it going to happen concretely?

- State whether it is considered that there is a need to tighten the legislation against EKF, so the Danish state will not be in the same situation in the future and responsible for environmental degradation and human rights violations in less-fortunate countries? If no, how would you actually ensure that the Danish State would not be responsible for environmental degradation in the future and human rights violations in less- fortunate countries?”

The documents include Denmark’s Minister of Industry, Business and Economic Affairs Brian Mikkelsen response which is predominantly based on explanations from EKF. It describes how in 2012 FLSmidth equipment producing company requested the Danish Export Credit Agency to be engaged in the crediting of a loan for selling its equipment. The loan was provided by PensionDanmark private pension fund to VTB bank specifically for the exploitation of Teghut mine, wherein EKF guaranteed the loan. Given that the mining company failed to comply with the international standards set forward by EKF, in 2017 the agency decided to continue its engagement and withdraw the loan after a series of warnings. The response specifies that the company exploiting the mine is responsible for the environmental consequences.

Nonetheless, “Save Teghut” and “Armenian Environmental Front” civic initiatives have launched a complaint against EKF’s crediting decision with the Organisation for Economic Co-operation and Development (OECD). Currently the national contact point of OECD is investigating the issue of compliance of the financing project to OECD’s guidelines. The environmentalists in Armenia will continue following up on the irresponsible and negligent decisions made at the state agency, the private pension fund and FLSmidth in Denmark, as well as ignoring the facts presented by Armenia’s citizens and civic groups before decisions were made.

Meanwhile, Armenia’s National Assembly not only fails to initiate deliberations on solutions to the environmental damage caused by the mine and the eminent catastrophe expected of its tailing dam, but it also ignores the petition of the residents of Shnogh and Teghut villages launched in February 2018 demanding establishment of an ad hoc parliamentary commission. Armenia’s parliament also neglects the letter-reminder of Ecolur NGO’s president Inga Zarafyan issued on March 6, 2018.

Posted On 3rd September 2016 ~ 0 Comments
There are around 173 small hydropower plants (SHPP) in Armenia, of which around 114 are on natural streams. The license for these SHPPs is given…

Posted On 4th December 2017 ~ 0 Comments
On 4th of December 2017 a letter calling for including waste recycling component in the new landfill construction project was sent to Yerevan Municipality, Armenia's…