Since the unmanageable risks of mining in Amulsar are not properly assessed by Armenia’s government, the mine should not be exploited. This is one of the arguments of environmentalists who gathered in front of Armenia’s governmental building on October 27. The opponents to this mining project later moved to Lydian Armenia’s office, the company which plans exploiting the mine. More in the video material by Ecolur (in Armenian)

Anyone can have their contribution to the activities aimed at stopping this mining project, among other things by signing and circulating the petition “Stop Mining in Amulsar! Do not finance Lydian International!”. You can also read the leaflets on this issue and share them around: leaflet in Armenian, leaflet in English. 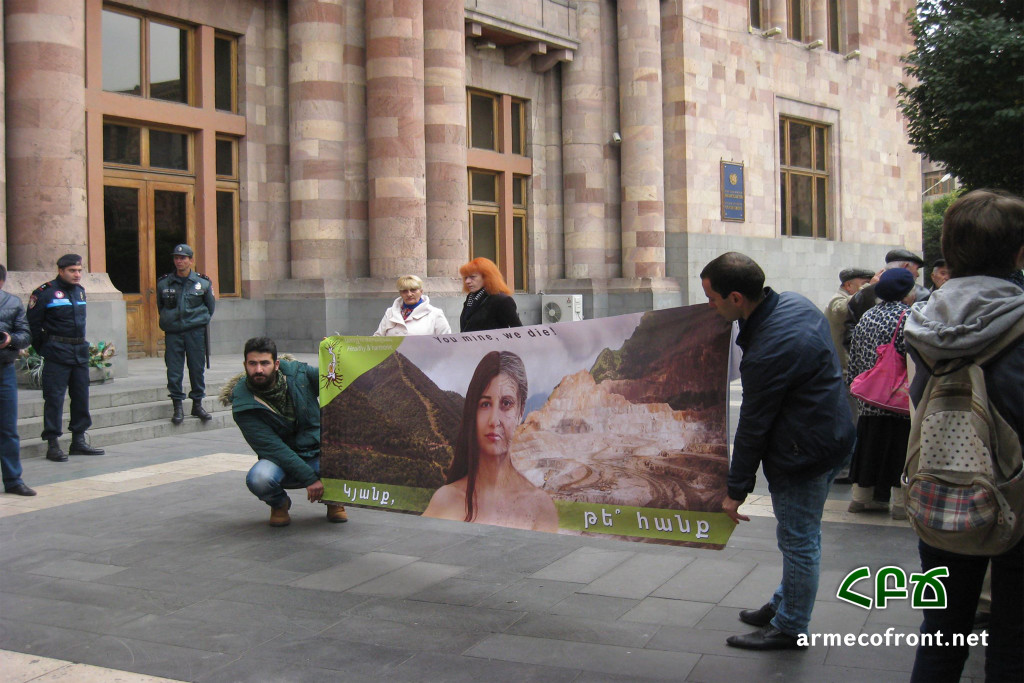 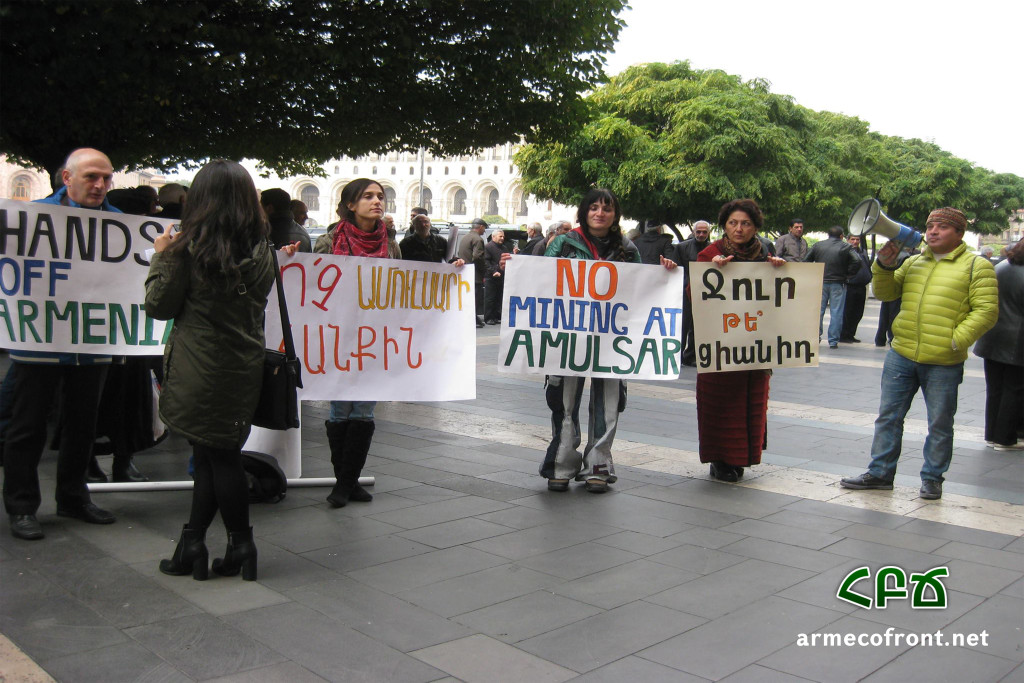 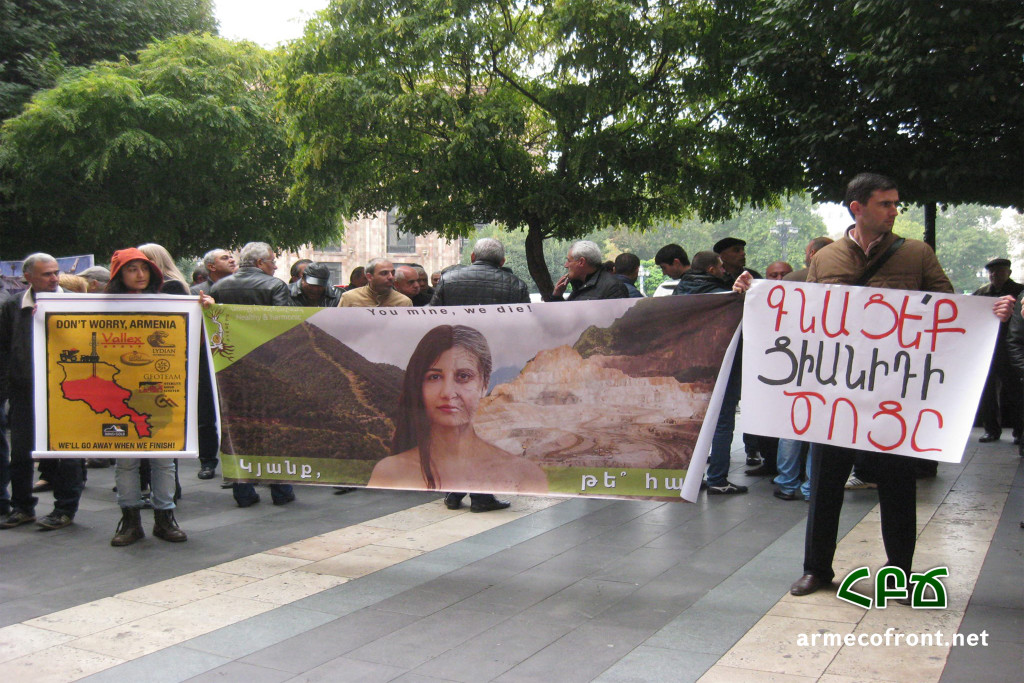 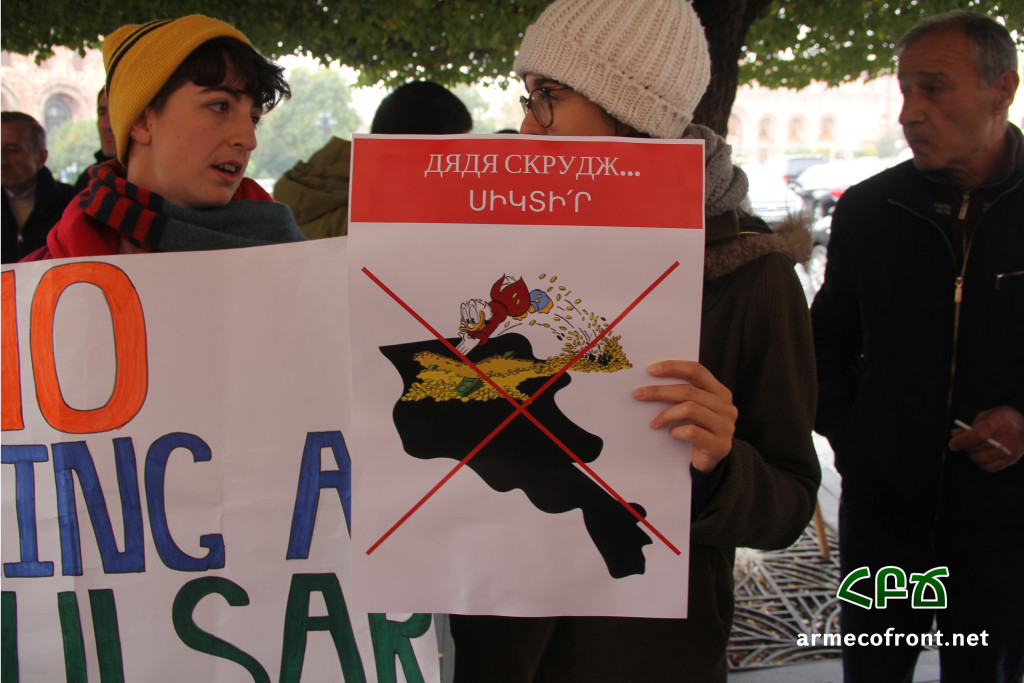 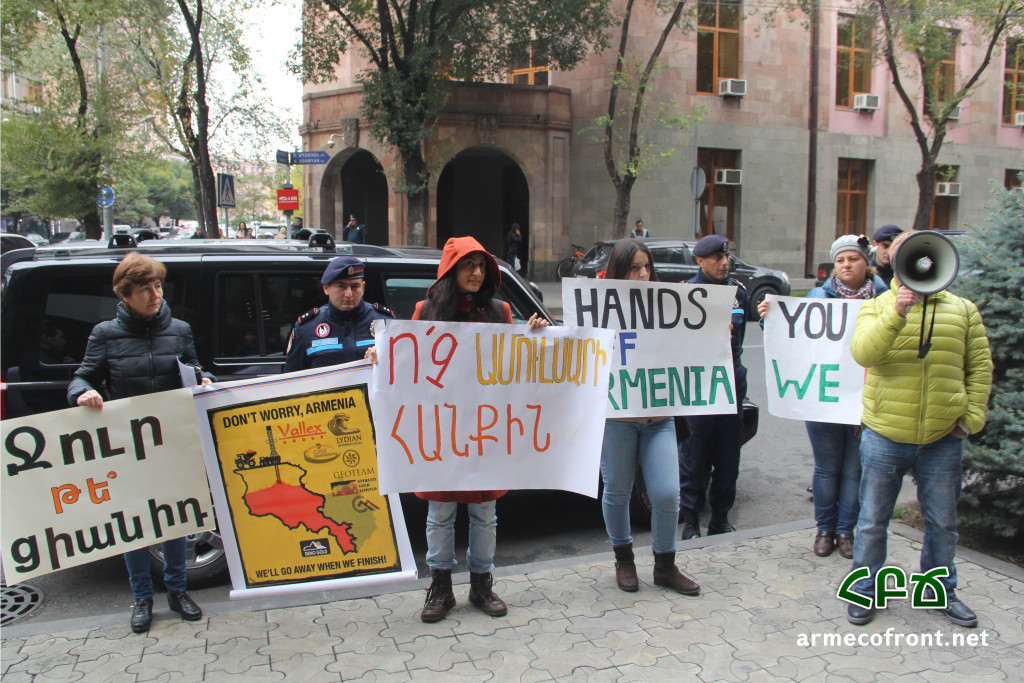 Posted On 8th July 2018 ~ 0 Comments
Initially this article appeared on The Armenian Weekly. It has been over 15 days that the roads leading to Amulsar are closed by residents of…