A new movement is growing in the world aimed at demolishing dams over the rivers. The movement is known by its name “International Rivers” and for 22 years the movement celebrates March 14 as the Day of Action for Rivers. On this day communities in different countries voice the need for protection of rivers. In 2019 the role of women was specifically highlighted in the protection of rivers, since in many parts of the world it is women who are in direct contact with rivers through agriculture, farming, etc and yet they are not always represented in decision making processes regarding water issues. That’s why International Rivers also works on promoting role of women in the protection of rivers and water resources. This year in 35 countries of the world around 50 events were organized by local river protection groups, activists, educators, students, artists, academics, and more.

For example, 300 participants assembled in Myanmar to protect free-flowing Ayeyarwady River and speak against the planned dam. In Panama, a Water Fair was celebrating 15 years of defending the Río Cobre. Community members organized to share experiences, exchange products, and promote organic agriculture and the protection of water resources. In Philippines indigenous groups protested in front of the Chinese Embassy against China-funded mega dams in their ancestral territories. River clean ups, gatherings, ceremonies, and boat rides in dozens of countries around the world led by local groups were organized.

Parallel to protests against construction of new dams, in many parts of the world another process is growing – demolition of dams on rivers. The US is leading in demolishing dams. There are some 74 thousand dams in the US (according to other estimates – 90 thousand),  most of them small. Citizens have started actively campaigning against these dams and now hundreds of small and medium dams have been demolished. American Society of Civil Engineers has even published a technical guideline on dam removal. 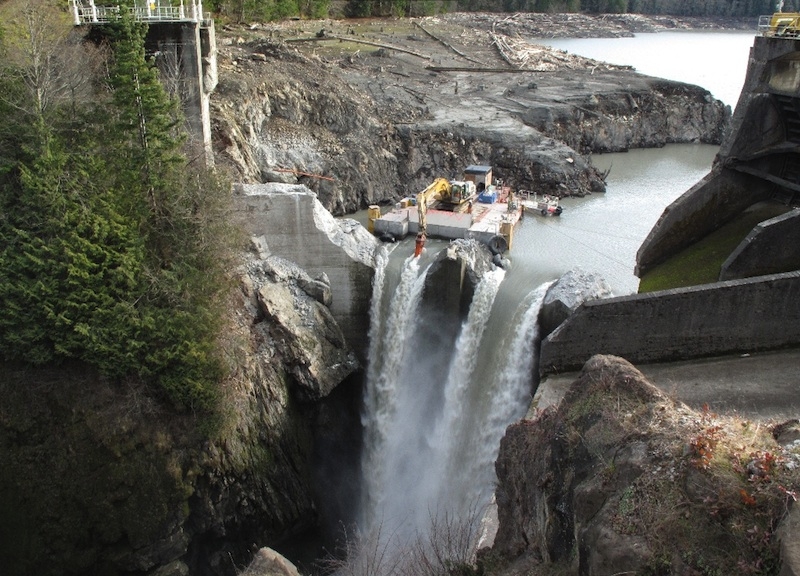 Only in 2017 around 86 dams were demolished in the US, while the total amount of demolished dams in recent years is about 1300. There is demand to demolish more. It is now planned to demolish 4 dams on Klamath River which flows through Oregon and California. The activities may start in 2020 and can restore 480 km of salmon habitat. There are similar plans elsewhere, as in case of dam on Middle Fork Nooksack River in the state of Washington. The demolition of this dam will also restore salmon and other fish habitat.

In Estonia as well a 151 m long dam will be demolished. This dam was an obstacle on the route of salmon migration. Moreover, the dam was constructed in violation of an Estonian state policy that aims to protect and conserve natural habitats. It is planned to demolish another 9-10 dams on the same river, which would restore 3300 km of free flowing river. This process together with restoration works will cost around 15 million Euros, thus European Union will financially assist Estonia in the biggest river restoration project in history of Europe. 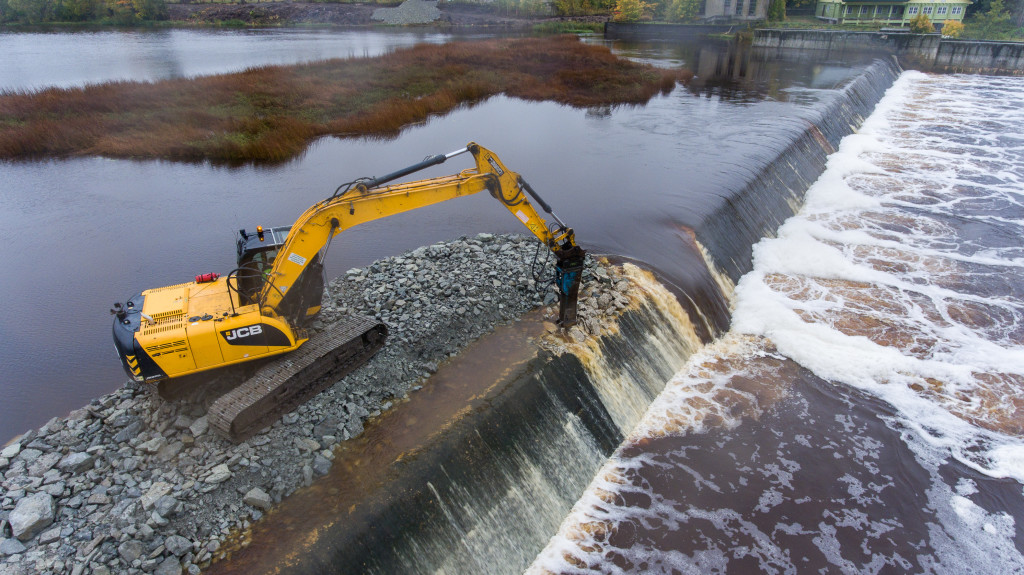 It is calculated that the lifespan of most of dams is about 50 years. Thus by 2020, 70 percent of dams in the US will be over 50 years old. About 5000 dams all over the world is already over 50 and this number grows quickly. Moreover, maintenance of dams costs the taxpayers more than demolishing them (only in the US the cost is about 45 billion dollars).

According to Ontario Hydro study of data from several hundred North American dams, average hydro-dam operating costs rise dramatically after around 25-35 years of operation due to the increasing need for repairs. When the cost of maintaining an old dam exceeds the income from power sales, its owners usually abandon them. And therefore there is the need to demolish the dams with the money of taxpayers. And yet the important shift that is happening already is in the thinking that what rivers need is not control over them, but free flow.

What are the harms from dams?

There are many other problems with dam construction. When planning a dam construction, only the benefits are calculated, while costs for dam repairs and removal at the end of a project’s life are rarely figured into upfront costs. Nor are impacts on river flow reduction, loss of fisheries, and aquatic habitat connectivity, destruction of productive farmlands drowned by reservoirs, and the displacement of riverine peoples. Had these costs been calculated, these dams may not have been constructed. 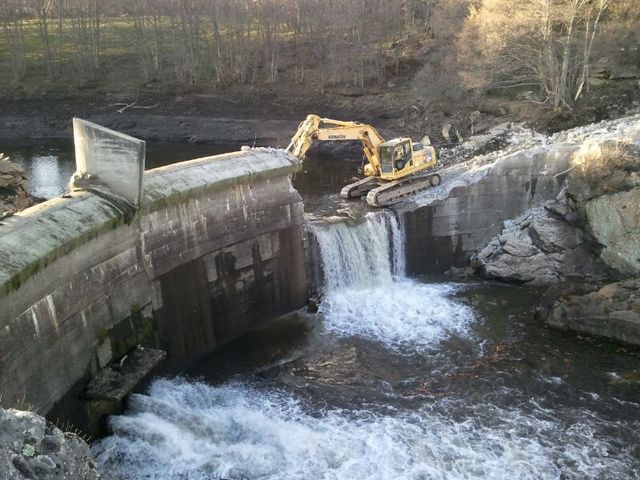 Repairing a small dam may cost three times the amount necessary to demolish it, that’s why in many parts of the world dam construction is either opposed or the demolition is required by the locals. Especially since cases of demolition of dams show that rivers returned to a normal state more rapidly than expected.

As for Armenia, there are about 80 reservoirs (here is the map). Despite this, every year Lake Sevan is under pressure as a result of releases from the lake for irrigation purposes. The reason for this are degradation of reservoirs and loss of water, which in its turn is a result of poor management. The latter has also resulted in the rapid growth of small hydropower plants on a number of small and medium rivers  in Armenia (around 173 as of 2016 and about 187 as of 2019, with 33 additional having the permit), which have about 15 years of licence. Some rivers have several hydro plants, such as Yeghegis river having 11 of them.

This human activity has had  serious environmental and social impacts. Despite this, not only local, but also European banks continue investing in such projects in Armenia, (as well as in Albania, Macedonia and elsewhere). Yet, taking into account the growing protests by locals against such hydro projects, there is hope that one day rivers will flow freely in Armenia too, while learning from smart policies of other countries, Armenian authorities will as well make policies with least human intervention in natural processes.

Cronimet says it is reponsible, ZCMC acts the opposite way

Posted On 29th May 2016 ~ 0 Comments
In 2013 World Bank provided around 30 million USD as a loan to Republic of Armenia for improving its irrigation systems. The loan was provided…