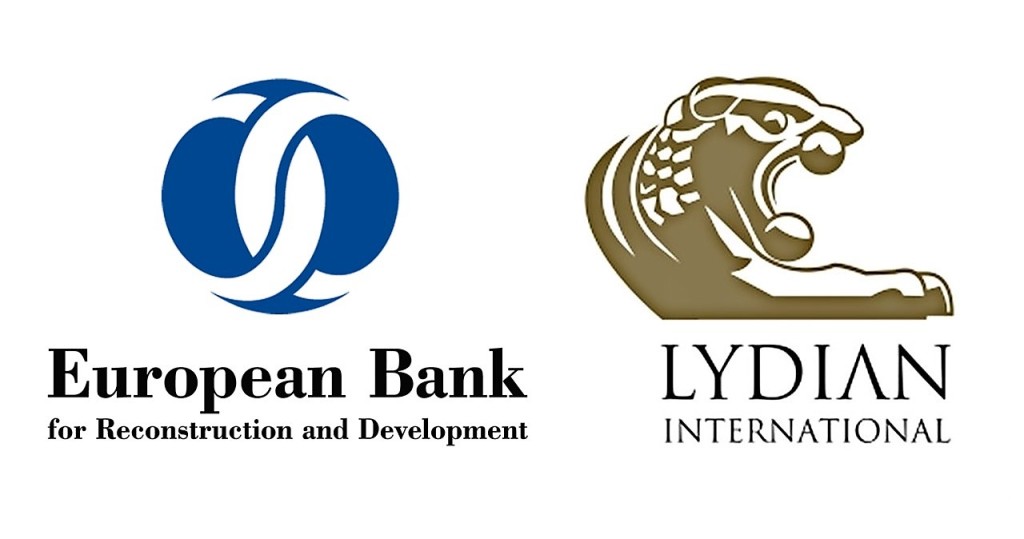 Mediamax, a media outlet that has served to praising Lydian Armenia, published an “exclusive” interview on September 24 with Jürgen Rigterink, Vice-Chairperson of the European Bank for Reconstruction and Development (EBRD). In his interview, EBRD’s Vice-Chairman made a contradictory statement regarding the conclusion of ELARD-TRC experts commissioned by Armenia’s government to carry out an independent review of Lydian’s Environmental impact assessment documents for the Amulsar Gold Mine project. He said: “I think it was wise when the government asked for an additional external study to confirm what the company [Lydian] has been saying is true.”

A statement like this by the executives of the Bank either points to an outright twisting and lying about the findings of the ELARD-TRC review or to a complete unawareness of the 170-page (English) document’s main idea. It is surprising that Vice-Chairman Rigterink makes this statement after having received Armenian Environmental Front’s letter to Lydian’s investors to divest from the project. In this letter we had pointed out to the main conclusion of the ELARD-TRC review that Lydian’s EIA documents were incomplete, the negative impact was underestimated, therefore it was impossible to state that the operation of the mine could be safe. Mr. Rigterink, apparently, is considering such a blatant failure by Lydian a confirmation of what it was saying.

EBRD’s Vice-Chairman also does not shun to reiterate to Mediamax Lydian’s well-worn argument. “Our engagement with Lydian also means that we feel comfortable that this company has met and will meet international standards [on social and environmental risks],” says Jürgen Rigterink. This is yet another unapologetic lie. We would like to see these financiers sit down and talk to scientists, like at the video conversation with ELARD experts and Armenia’s government and their interaction between Lydian’s executives, during which the experts did not hide their anger at the absurd allegations made by Lydian.

EBRD, a bank financed by EU member states is accountable to the citizens of these states. As a reminder, the issue of EBRD’s responsibility was raised at a recent meeting with a number of MP of the Euroepan Parliament. On October 1, 2019, Armenian Environmental Front briefed the MPs over the issues of the Amulsar gold project, the independent expert opinions and the fact that EBRD continues to be part of a project whose executives have misled the government of Armenia by presenting incomplete EIA documents underestimating the negative impact on the environment. The few MPs were also presented a briefing note documenting the current situation around Amulsar, quotes from the ELARD-TRC report and steps expected from the EBRD, i.e. that EBRD demand a new EIA from its client Lydian or that EBRD divest from the project and stop lending. The full English version of the document can be found here.

We conclude from the following words of EBRD’s Vice-Chairman that EBRD is exerting a direct pressure on the Government of Armenia in order for the latter to make a decision in favor of the corporation. “The decision is needed [over Amulsar], because if you want to attract foreign investors, they need to feel that there is a stable investment climate and they can actually rely on the government.”

With unified force we should continue to fight for the truth and should not allow banks to trample upon the interests of people of Armenia and the democratization process of our country.